Stroll Along Stoney Point, Near Duluth

One of the most relaxing places to hike on the North Shore MN is on Stoney Point Drive. Many people know this one-mile stretch along Lake Superior as Stoney Point, Duluth. But it’s actually right in between Duluth and Two Harbors, MN.

The drive on Stoney Point near Duluth and Two Harbors, is a loop connecting with Scenic Highway 61 in two spots. At about mile marker 15, look for Lake County 222 (Stoney Point Drive).

The gravel Stoney Point Drive near Duluth takes you along some of the most scenic Lake Superior Shoreline! It’s a 1-mile stroll along a quiet, very special, country road. On the east side of Stoney Point, there is an inviting ledge rock and cobblestone beach on Lake Superior. It has been called, “a great place to escape from reality.” 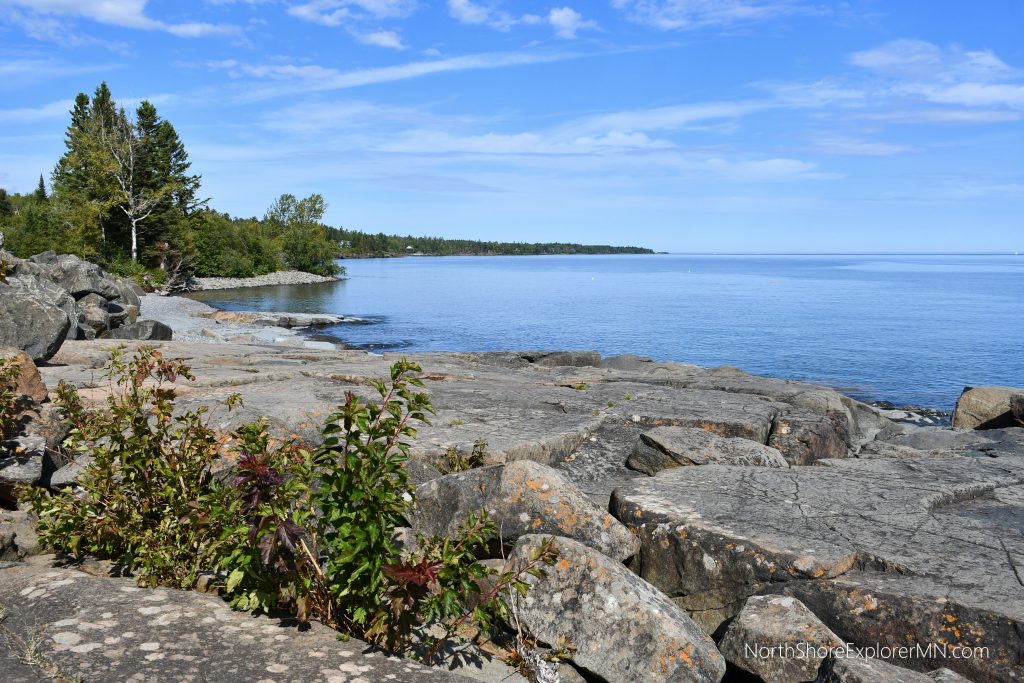 On a nice day, it’s common to see people stretched out on the ledge rock relaxing or playing with their kids and/or dogs. You will see people admiring Lake Superior, rock hunting, and with blankets and picnics. Bicyclists often come here from Duluth or Two Harbors as well.

This is one of the best spots to relax in the sun on a calm day or wave watch on a stormy day. Hint: on a stormy day, you might find Lake Superior surfers here! 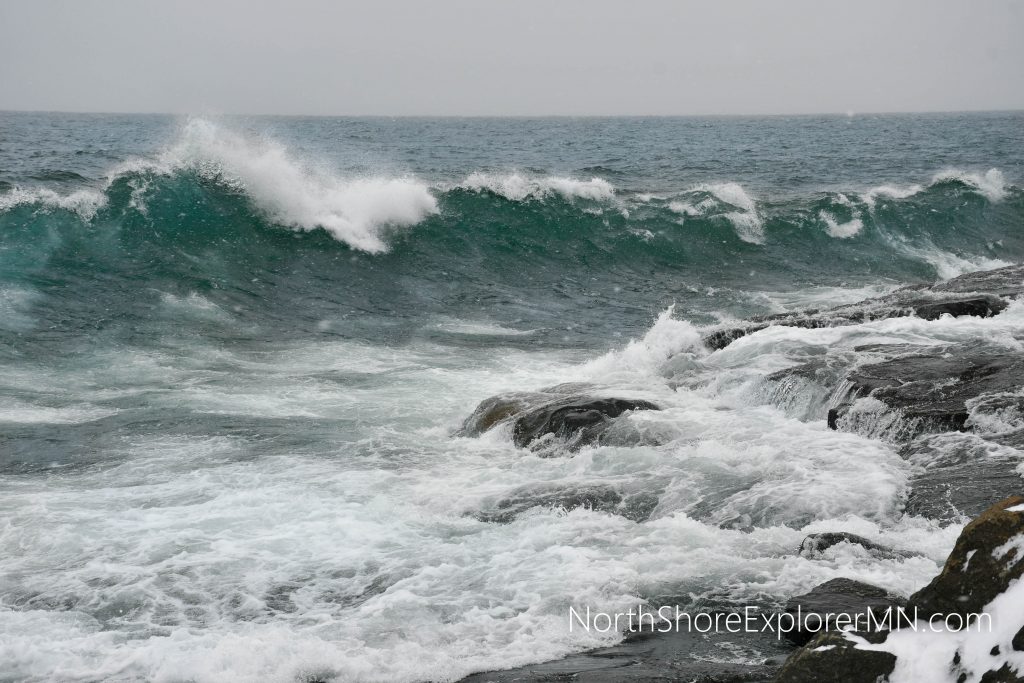 Continuing along Stoney Point Drive near Two Harbors takes you along a quiet, country road with wildflowers and expansive Lake Superior views. All along the way, you’ll soak in the mood of the great Gitchi Gami (aka Lake Superior). 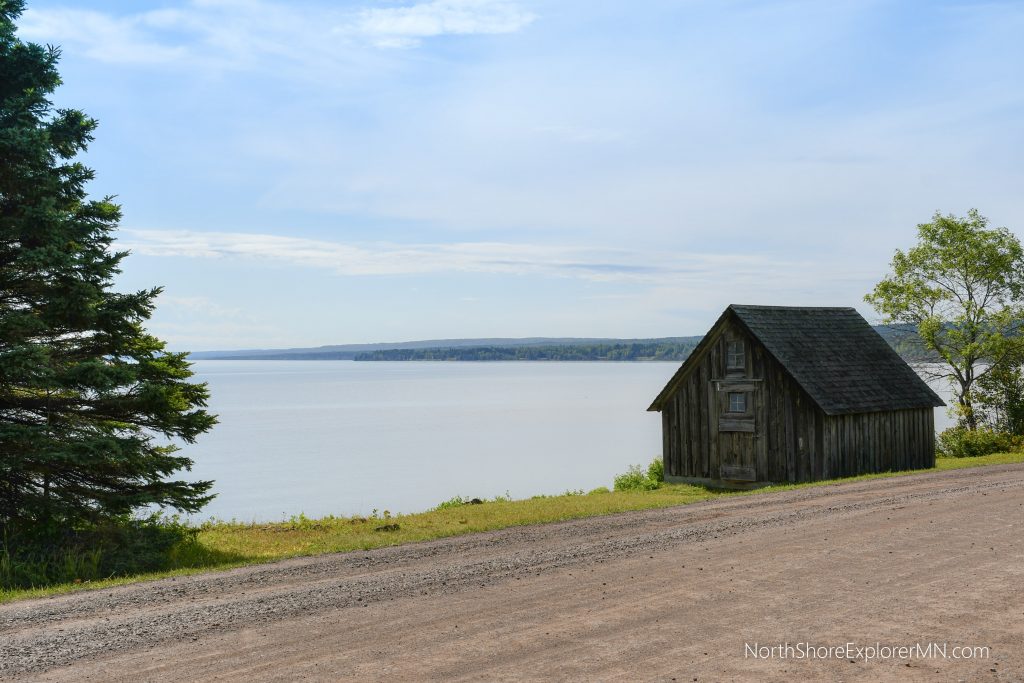 It’s a perfect place to hike along the North Shore, MN (or stroll :))!